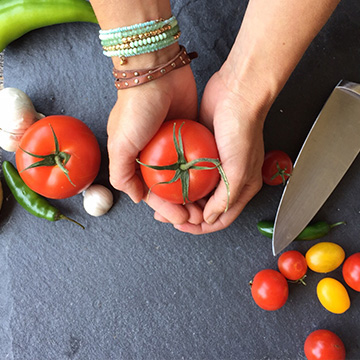 “You have to write down the recipes, exactly, Corey”, said my hubby as he sat at the counter and watched me dump what seemed like a bushel of tomatoes into the sink. “What are you doing with those”, he asked. I told him that I was going to put them into a giant, 8 quart stock pot and flash boil to remove the skins. “Then what?”, he asked. I went on to tell him that I didn’t know what was next. I had just got back from the market with more tomatoes, onions, garlic and peppers than anyone without a canning business should have.

Almost a decade ago, I made this same sauce with my sister. I knew I wrote at least some if it down, somewhere. “Well, maybe it would be better if you stopped what you are doing and go look for it”, he kindly said while ushering me to the spot where I keep millions of papers that I never look at. “Aha, found it”, I said. And, I totally used that recipe and from this time forward I’m writing them ALL down. 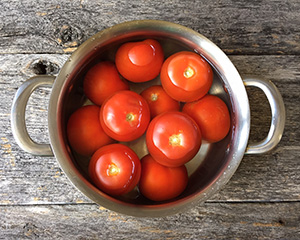 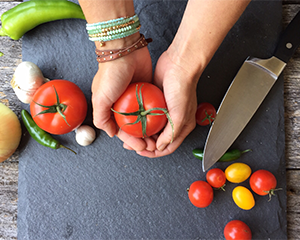 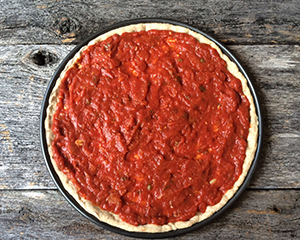 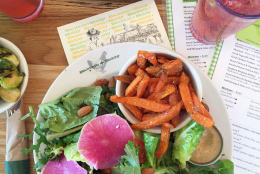 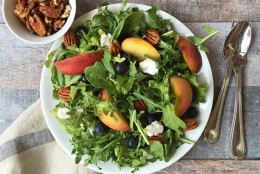 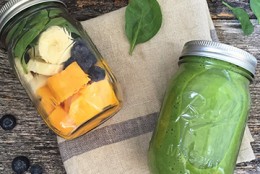