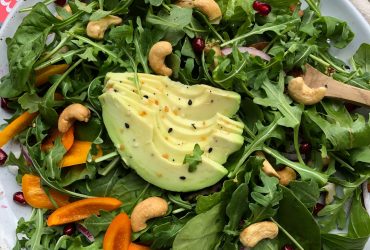 2020: A Fresh Start with Forks Over Knives 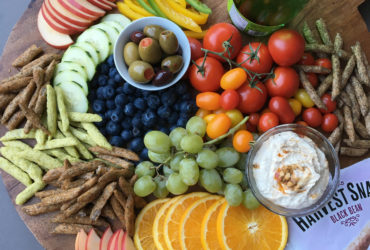 Plant Based Charcuterie Board

I know it will be delicious but … Plant based what? Charcuterie? Exactly! Charcuterie is a word that I still pronounce incorrectly and have since the first time I heard my it. My younger sister was living in France during one of her college years. She lived with a family who owned and operated Butcher Shop under the small apartment that they shared with her and another American college student. 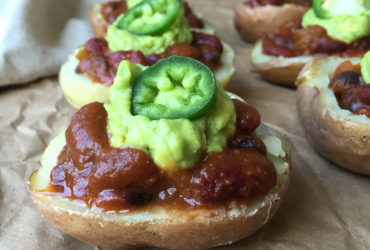 Are you ready for some football? No? Well, are you ready for some tailgating? I can’t think of a better way to celebrate one of America’s most loved sports and pastimes (tailgating) than with food. Healthy, easy and travel friendly food. I mean who should give up their results of gym-ratting all week just to spend the weekend eating junk? 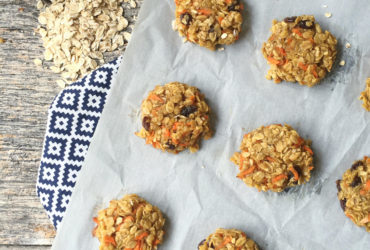 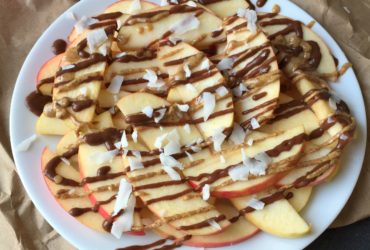