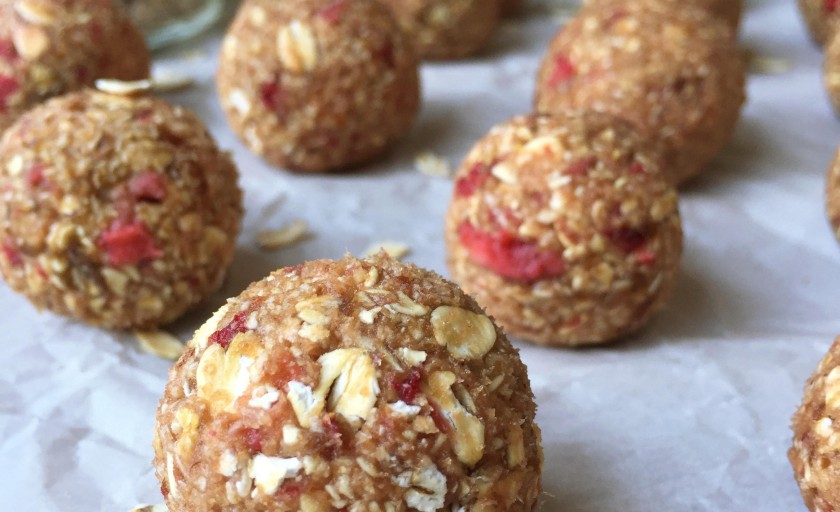 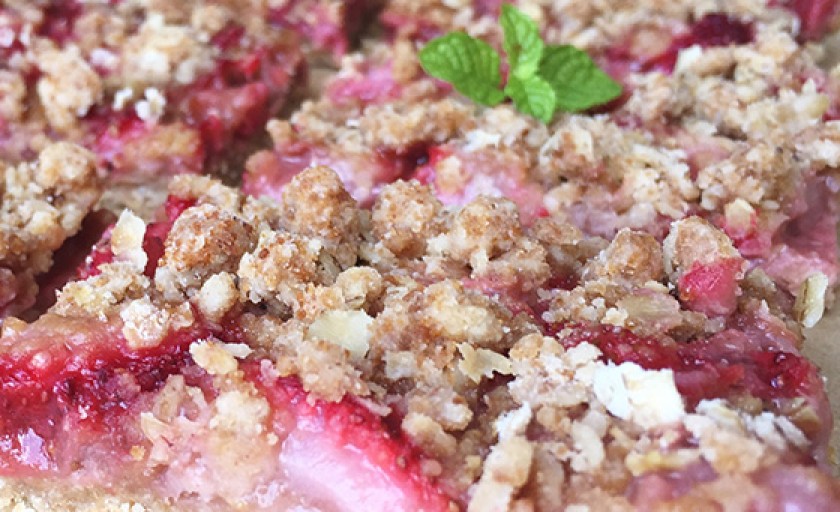 There is something about summer, strawberries and rhubarb that make me want to spend time in the kitchen. It could be to get out of the hot, summer sun but it also gives me time to spend with my family who loves making fresh jam (something to look forward to soon). While they slice strawberries