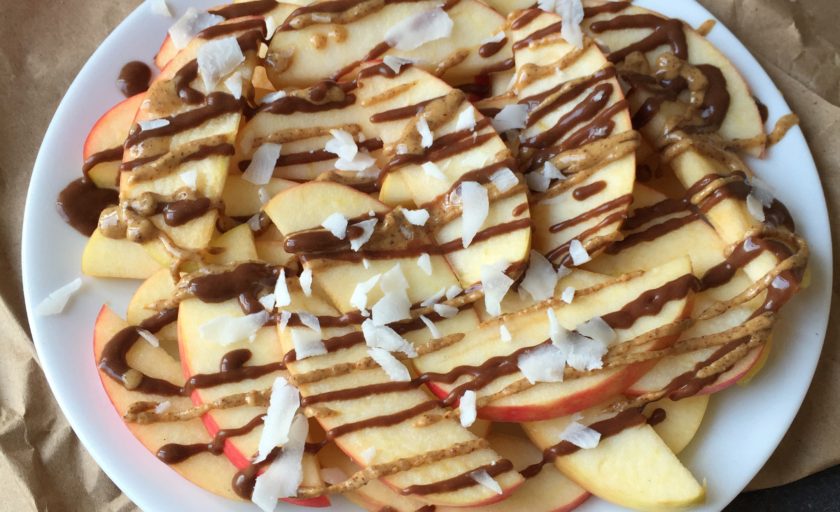 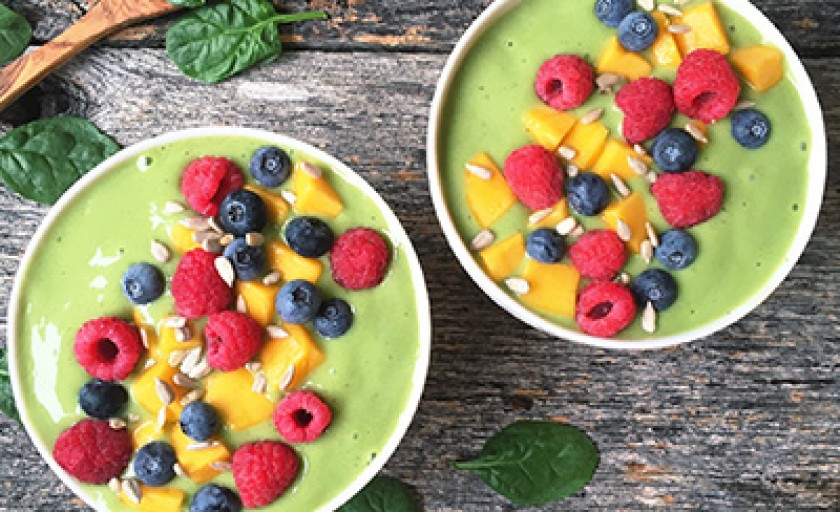 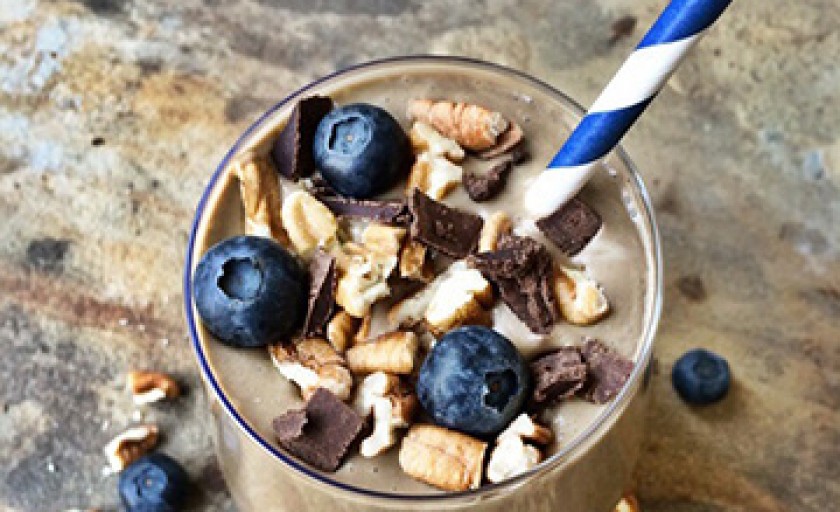 This smoothie is a twist on one of my favorites. Lately, I have been mixing up my usual smoothie routine and adding new flavors like cinnamon, dates and pecans. Also, I am slowly cutting chocolate out of my diet. 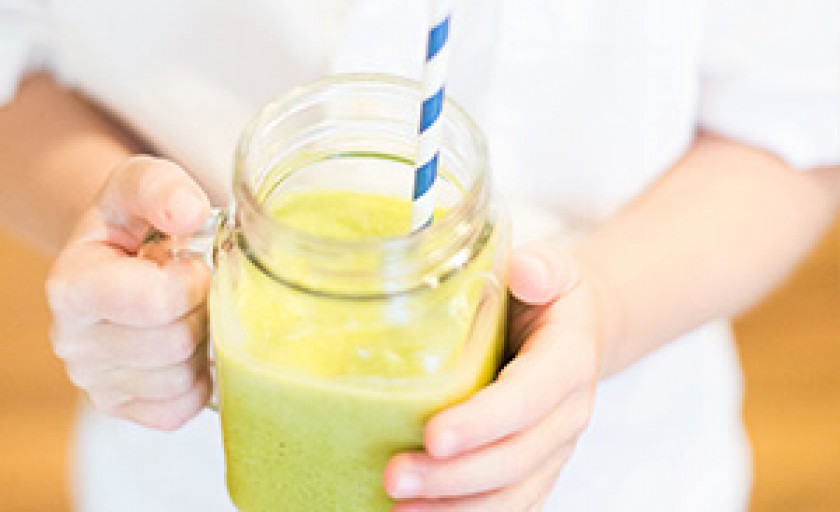