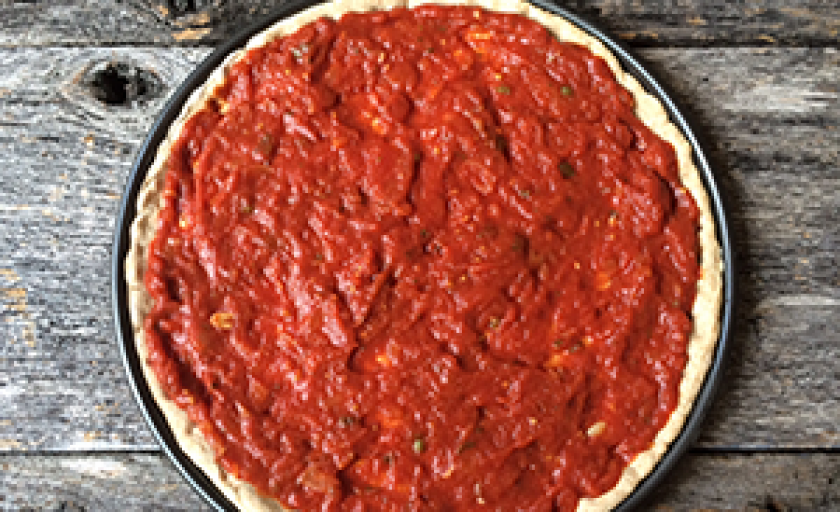 “You have to write down the recipes, exactly, Corey”, said my hubby as he sat at the counter and watched me dump what seemed like a bushel of tomatoes into the sink. “What are you doing with those”, he asked. I told him that I was going to put them into a giant, 8 quart stock pot and flash boil to remove the skins. 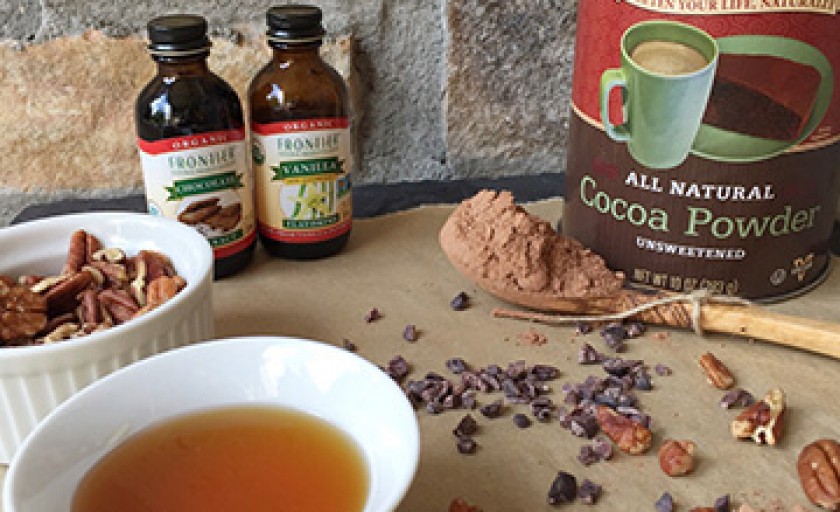 One of my favorite treats growing up was fudge and I have to admit it’s still a favorite. I have fond memories of selling Harry London Easter candies during my elementary school fundraising days. The catalogue was full of bunnies as big as my 6 year old head, chocolate coated eggs filled caramels, nut butter and solid chocolate…fudge.

Red Posole is a Mexican stew traditionally made with pork, chicken and beans. I have created a plant-based variation that takes the place of tacos on “Tuesday” a few times a year in my kitchen. The pozole is served alongside shredded cabbage, onion, radishes, lime, oregano, salsas and tostadas.